The Edlow Group is a boutique consulting company providing services with a personal touch.

We are dedicated to navigating businesses, organizations, and attorneys through the complex immigration landscape. We pride ourselves on providing each client with individualized attention to ensure that we can develop the best strategy and solution no matter the subject. 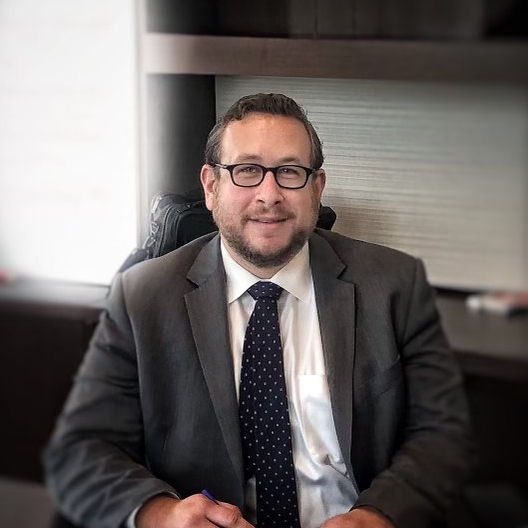 Joseph Edlow is a recognized expert in the field of immigration law and policy. His experience runs the gamut including both the legislative and executive branches of the U.S. Government. He has served in senior positions in the Department of Justice and Department of Homeland Security. During his tenure, Joseph routinely provided legal and policy expertise in immigration matters to departmental leadership, as well as the White House.

Joseph most recently served as the Acting Director of U.S. Citizenship and Immigration Services where he ran the day-to-day operations of the federal agency responsible for administering the legal immigration system of the United States. In this role, Joseph gained valuable insight into all USCIS operations to include adjudication of petitions and applications as well its critical humanitarian mission. While in the Director’s Office, Joseph successfully managed an agency-wide fiscal crisis, staved off a potentially devastating furlough of federal employees, and worked to reform the corporate governance structure of the agency.

Prior to his service as acting Director, Joseph served as USCIS’s Chief Counsel where he ran the equivalent of a mid-sized law firm of approximately 325 attorneys and staff handling all legal matters within the agency and he provided daily counsel to agency leadership. During this time, he gained a wealth of knowledge and experience in federal litigation matters. Joseph was recruited to USCIS while serving as a Deputy Assistant Attorney General in the Department of Justice’s Office of Legal Policy where he primarily focused on immigration regulatory matters and was responsible for the Department’s regulatory agenda. He served as a Congressional briefer and testified before the Senate Homeland Security and Governmental Affairs Committee as well as the House Judiciary Committee.

Before joining the executive branch in 2018, Joseph spent several years developing an in-depth institutional knowledge of the House of Representatives while serving as counsel to a member of Congress and then as counsel to the Immigration and Border Security Subcommittee of the House Judiciary Committee. He routinely drafted legislation, briefed Members of Congress, and became intimately familiar with congressional committee and floor practices and procedures.

Joseph began his federal service in Baltimore where he spent almost seven years as an Assistant Chief Counsel with U.S. Immigration and Customs Enforcement litigating before the U.S. Immigration Courts.

Joseph received a J.D. from Case Western Reserve University School of Law in Cleveland, Ohio and completed his undergraduate degree at Brandeis University in Waltham, Massachusetts.

Available to speak to the media on immigration-related matters